From the point at which an organization begins planning for the adoption of SOA and service-orientation up until the time it achieves its planned target state, it can transition through one or more of the following common evolutionary levels:

Each of these levels represents a state of maturity of an organization on its way to carrying out a legitimate SOA adoption project based on the proper foundations. However, additional levels are worth noting for when organizations proceed with SOA initiatives in the absence of some or all of the previously described four pillars:

Figure 1 displays how an organization will commonly transition through (positive and negative) maturity levels. 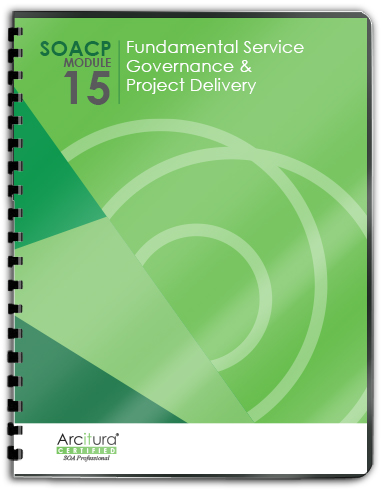 This topic is covered in SOACP Module 15: Fundamental SOA Governance. 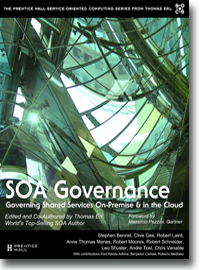