How can a service preserve its functional context while also fulfilling special capability processing requirements? 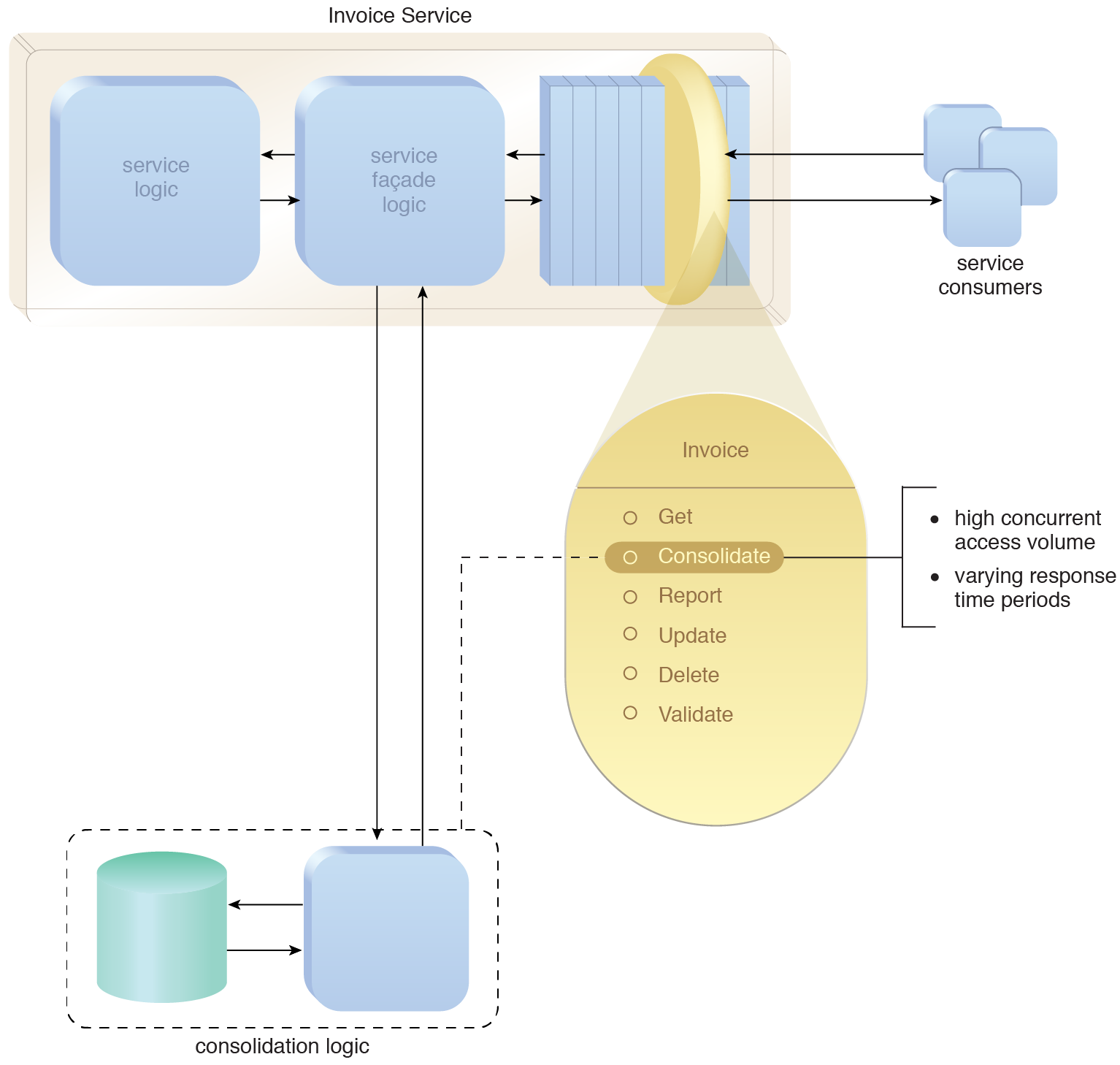 The logic for the Consolidate capability is relocated to a separate physical environment. A service façade component interacts with the consolidation logic on behalf of the Invoice service API. 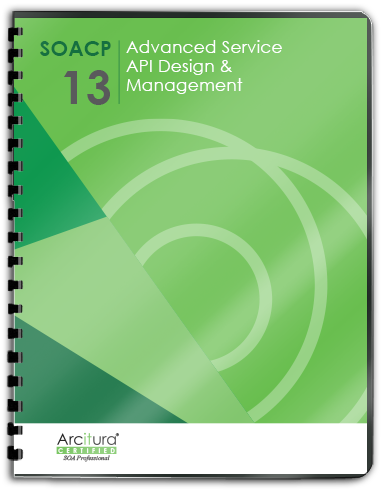