How can a service accommodate changes to its API or implementation while allowing its core logic to evolve independently?

Services with standardized APIs have high logic-to-API coupling, which can conflict with how the service may need to be augmented in response to new requirements. With the application of the Service Façade pattern, the underlying service implementation can contain a façade component which enables the abstraction of a core body of service logic from the API. This allows for additional façades and APIs to be added to the same service. The abstraction achieved through the use of façade components furthermore allows for the addition of multiple service APIs without major impact to the core service logic. 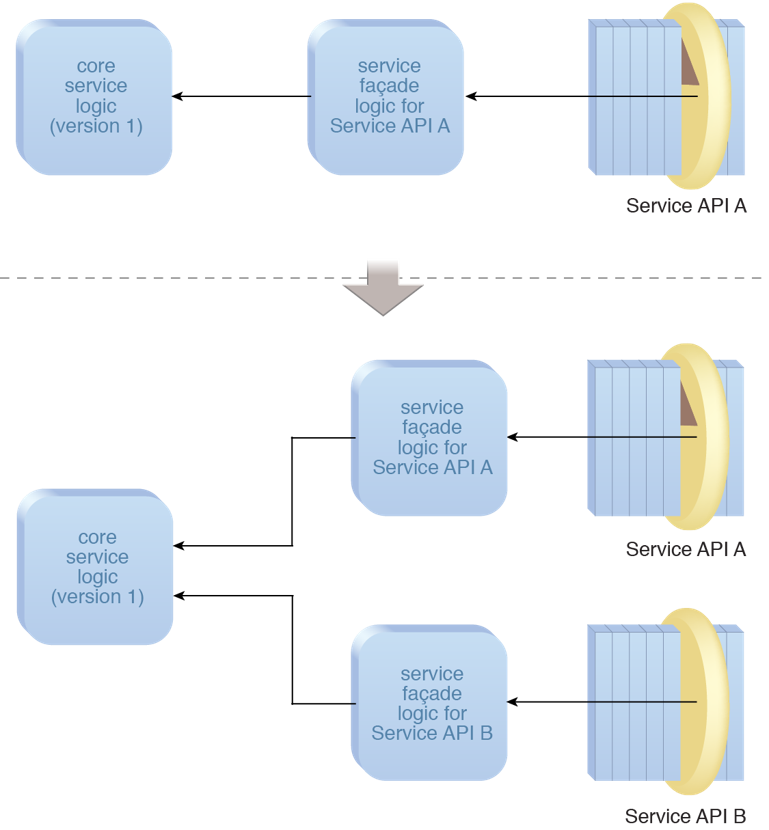 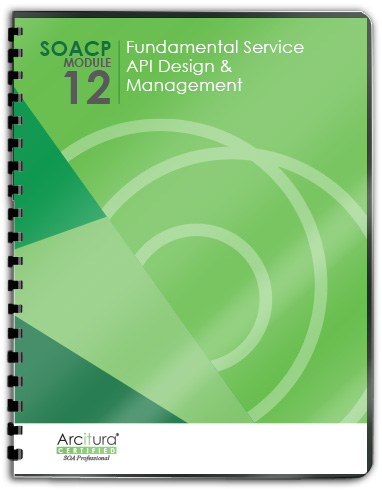