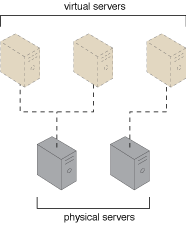 As a commodity mechanism, the virtual server represents the most foundational building block of cloud environments. Each virtual server can host numerous IT resources, cloud-based solutions, and various other cloud computing mechanisms. The instantiation of virtual servers from image files is a resource allocation process that can be completed rapidly and on-demand. 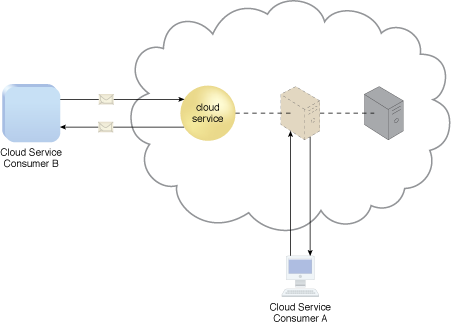 Figure 2 – A virtual server hosts an active cloud service and is further accessed by a cloud consumer for administrative purposes.

This mechanism is covered in CCP Module 2: Cloud Technology Concepts.

This cloud computing mechanism is covered in: