How can a block of data be comprehensively validated prior to being permanently written to the distributed ledger?

If invalid data is permanently and immutably stored in a distributed ledger, it can severely compromise the integrity of the entire blockchain application and the confidence of its users.

A formal and thorough validation process is carried out by multiple nodes before submitted data records are approved for insertion into the distributed ledger.

A consensus algorithm is chosen and implemented via the consensus processor to carry out the process of validating blocks. 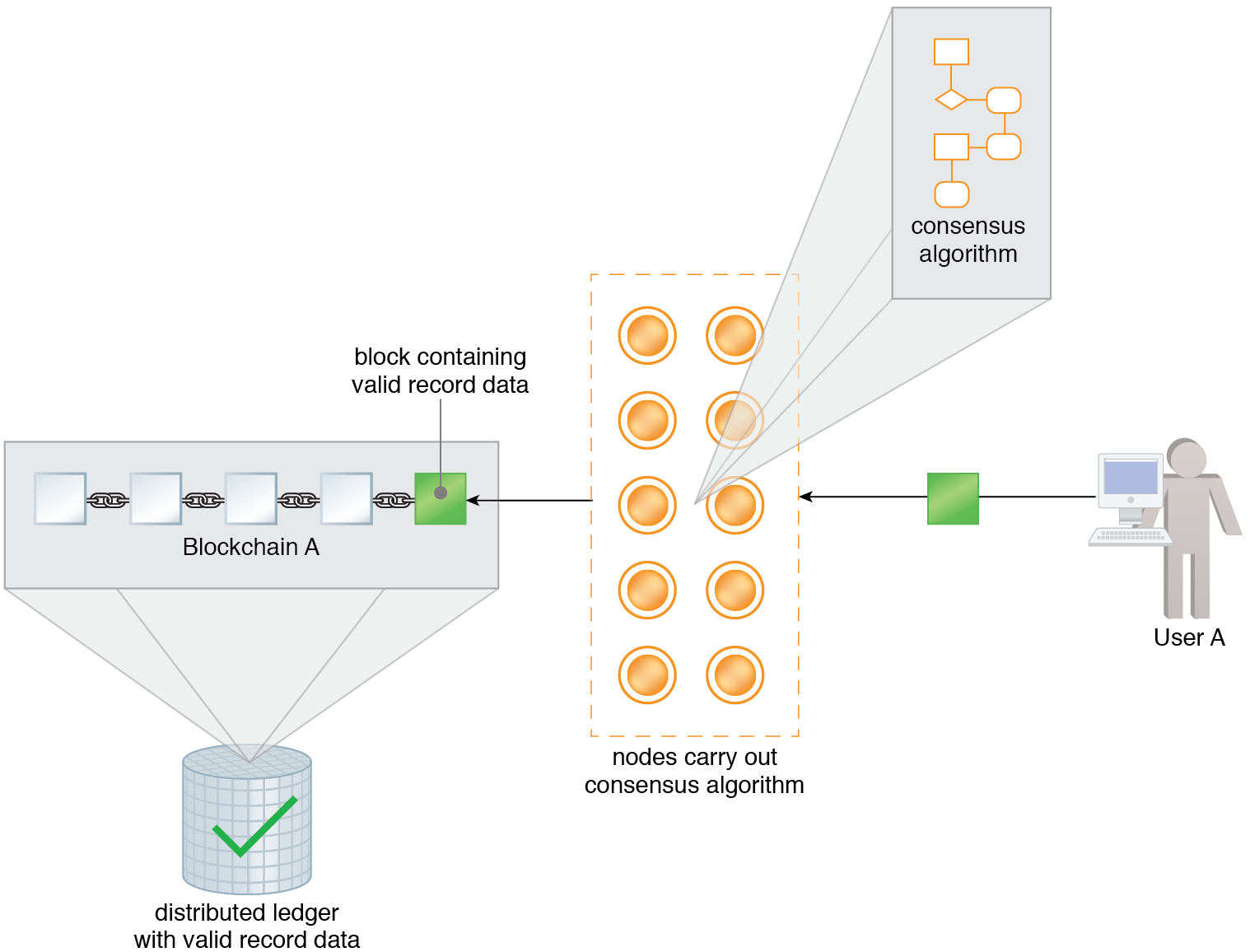 This pattern is covered in Blockchain Module 2: Blockchain Technology & Architecture.

For more information regarding the Blockchain Architect curriculum, visit www.arcitura.com/blockchain.